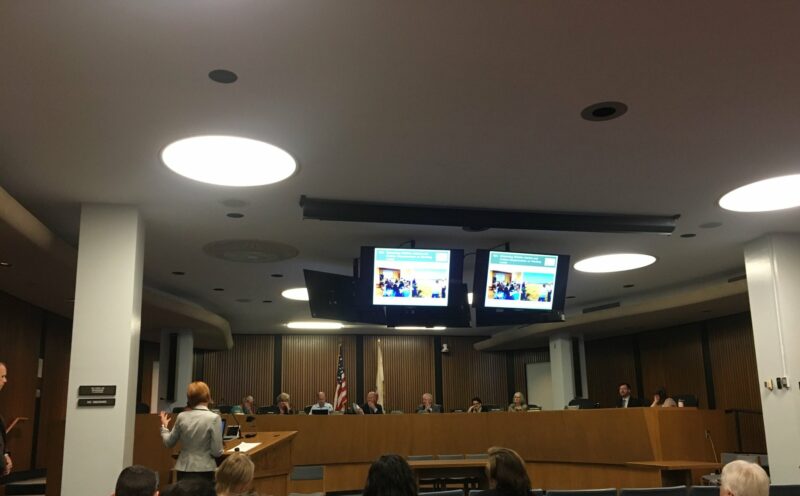 The WCB was created by legislation in 1947 to administer a capital outlay program for wildlife conservation and related public recreation. Originally created within the California Department of Natural Resources, and later placed with the California Department of Fish and Wildlife, WCB is a separate and independent Board with authority and funding to carry out an acquisition and development program for wildlife conservation (California Fish and Game Code 1300, et seq.). WCB’s seven-member Board consists of the President of the Fish and Game Commission, the Director of the California Department of Fish and Wildlife, the Director of the Department of Finance, and four public members, two appointed by the legislature and two by the Governor. Legislation that created WCB also established a Legislative Advisory Committee consisting of three members of the Senate and three members of the Assembly, which meet with WCB, providing legislative oversight. WCB’s three main functions are land acquisition, habitat restoration and development of wildlife oriented public access facilities, which are carried out through its programs.

WCB has supported RCD efforts with funding like the Ecosystem Restoration on Agricultural Lands (ERAL) Program, the Stream Flow Enhancement Program, and many more. More recently, WCB approved $1.4 million in funding for carbon farm projects led by RCDs and our partners.

WCB joined Facebook just this June. Check out their page to see the latest news and their funding opportunities.