Get to Know Western Shasta RCD 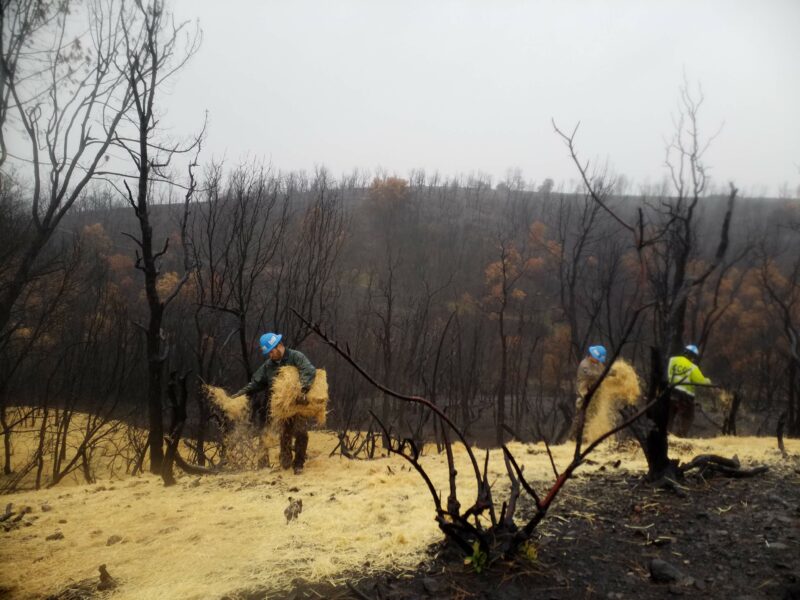 This month, get to know the Western Shasta Resource Conservation District (WSRCD), which will be co-hosting CARCD’s Annual Conference taking place in Redding in November 2019. WSRCD encompasses approximately 1.7 million acres bounded on the east by the watershed divide between eastern and western Shasta County; the north by the Siskiyou County line; the west by the Trinity County line; and the south by the Tehama County line. It was formed in 1957, and since then has grown from a small volunteer organization to a highly successful conservation district that is dedicated to the restoration and preservation of western Shasta County’s natural resources.

The district is diverse, and includes fertile agricultural land, the Sacramento River watershed, Shasta-Trinity National Forest and Lassen National Forest, and the city of Redding. The RCD has many programs to fit the diverse needs of the district:

Improving and maintaining the health of forests include reducing the risks of catastrophic wildfires, erosion and sedimentation, and helping communities residing within forested areas.

The Western Shasta RCD can assist agencies with site mitigation projects by replacing habitat (mostly trees and plants) that are lost due to public works or development projects, such as straightening or widening a highway, or construction of a new building.

WSRCD is currently involved in a large-scale soil stabilization effort in high severity burn areas left after the 2018 Carr Fire. The goal is to stabilize the soil to prevent sediment and other pollutants from entering streams where it would harm fish and degrade drinking water. By the end 2019, WSRCD aims to have stabilized soil in 1600 acres near priority streams identified by the Central Valley Regional Water Quality Control Board (Water Board). Erosion control treatment primarily consists of hand broadcasting native grass seed and straw mulch by California Conservation Corps and California Department of Forestry and Fire Protection crews. Funding is provided by the Water Board, with no cost being borne by the landowners themselves.

You can follow WSRCD’s work by visiting the Carr Fire Erosion Control Project Dashboard, which features an interactive map with before and after photos. 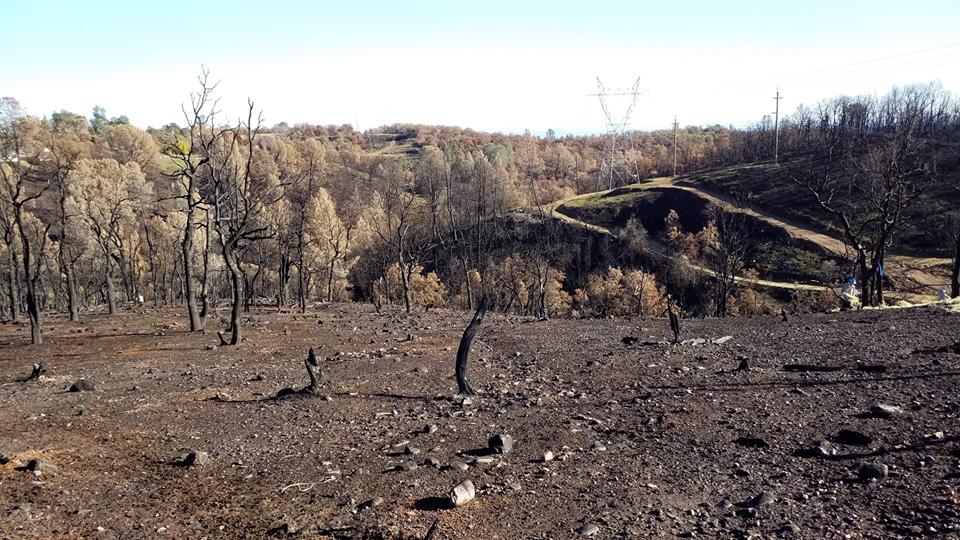 This photo series is from an area of the Carr Fire-burned Carter Creek watershed in Redding. The first photo is from December, prior to our erosion control treatment, and the last photo was taken in March. This work is funded by the Central Valley Regional Water Quality Control Board with tremendous on-the-ground support from the California Conservation Corps and CAL FIRE. Photos courtesy of Western Shasta RCD. 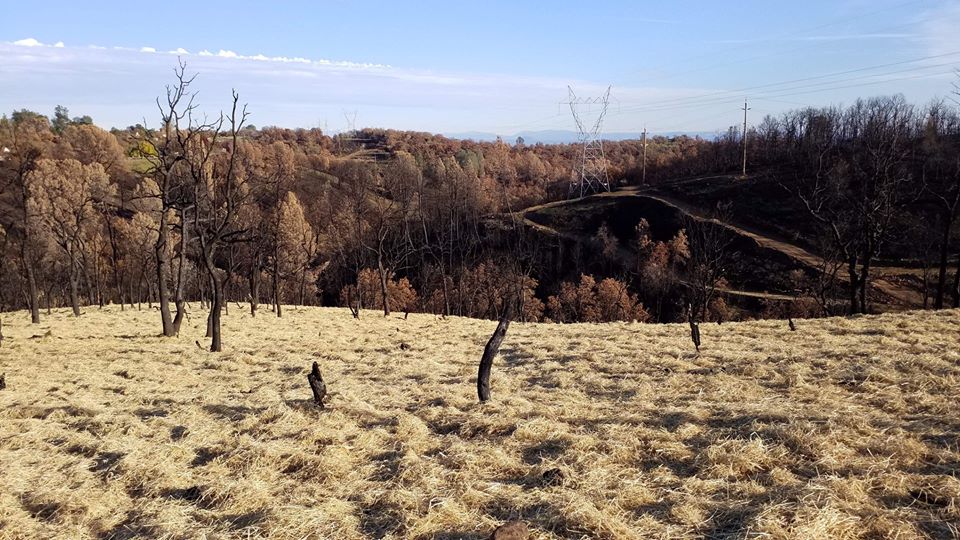 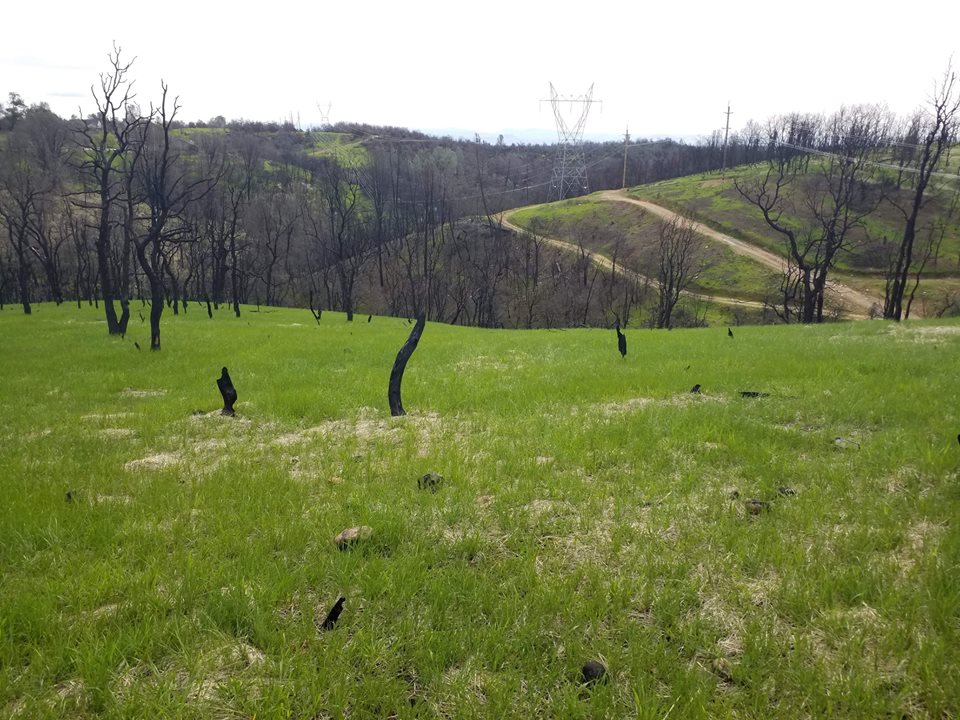