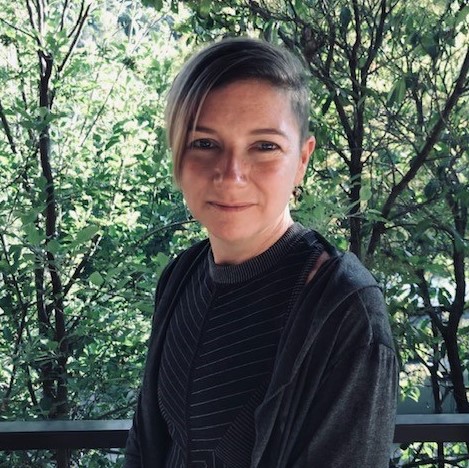 Alex Vance spent her childhood running wild around the undeveloped lands and abundant streams, lakes, and creeks the surrounded her hometown. She got her BA Degree in English from Mississippi State University, then moved to Montana, where she continued her love affair of even wilder country in and near Yellowstone National Park. She joined Yosemite Institute in 2001 as a field science instructor, then took the Executive Director position at the WildLink Program in 2003, a Yosemite-based, inter-agency wilderness education program serving a diverse array of young people from all over California. It was during her tenure with WildLink that she first encountered the Sierra Nevada Conservancy (SNC).

She was at first attracted to the SNC by the high level of engagement she experienced with their staff, the emphasis they placed on collaboration, and the inclusivity of their vision and mission. She joined SNC in 2009 as an Area Representative, gradually shifting to a more regional focus as the Watershed Improvement Program (WIP) Coordinator. In this role, she developed and supported the inter-agency and organization partnerships integral to the holistic goals of SNC and the WIP, and provided collaboration-building and facilitation services to the various groups involved in these efforts. In 2019 Alex accepted a position as SNC’s Partnerships and Community Support Manager, where she continues much of the work she did as the WIP Coordinator, but also leads a team focused on identifying and securing the resources SNC partners need to more effectively bring the watersheds and forests of the Sierra Nevada closer to a state of resilience.

In her spare time, Alex can be found riding her bicycle all over California, and translating her experiences into written, visual, or performance art.