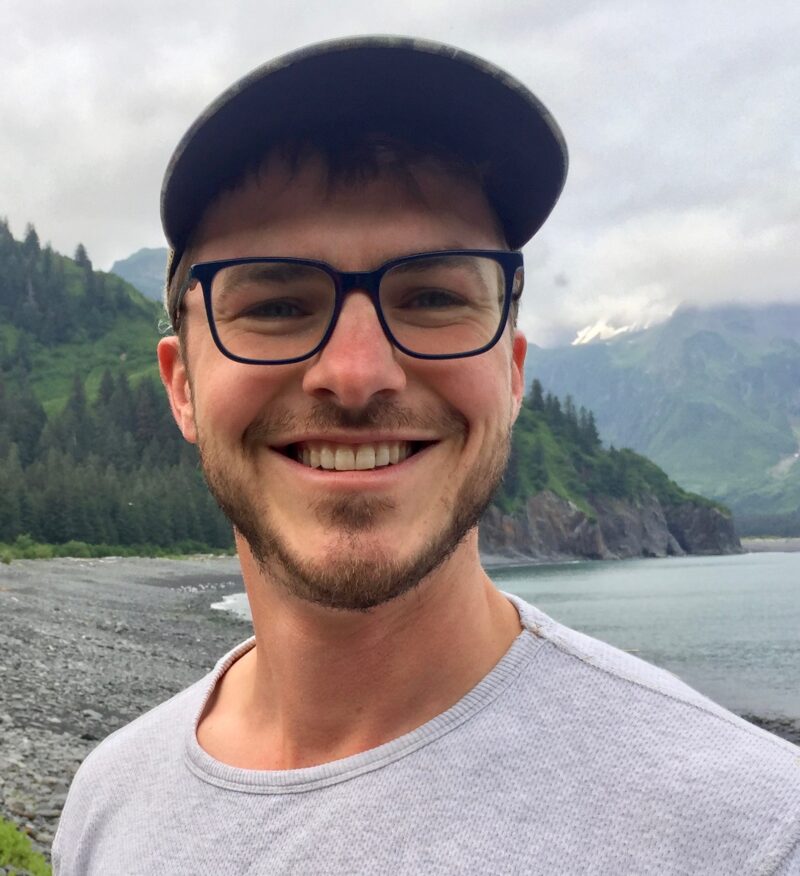 Charlie Deist is a writer and radio producer from the San Francisco Bay Area. He received his BA in economics from UC Berkeley in 2011, writing his undergraduate thesis on monetary policy during the Great Recession of 2007-2008. Fascinated by the wide-ranging effects of the economy’s booms and busts, Charlie began to study alternative economic and social models, including “seasteading,” or homesteading the high seas. His writings on sea farming and environmental economics have been featured on BBC.com and in Erraticus Magazine. He has also been featured on KPFA, and routinely guest hosts a weekly AM radio program, The Bob Zadek Show, which he produces from Berkeley, California. Charlie is passionate about the link between the health of the land and the health of people that it nourishes. He recently attended an agricultural writer’s workshop in Modoc County, where he wrote about the sustainable grazing practices of a ranch in Ft. Bidwell, California. Charlie lives in Berkeley with his wife Emma.