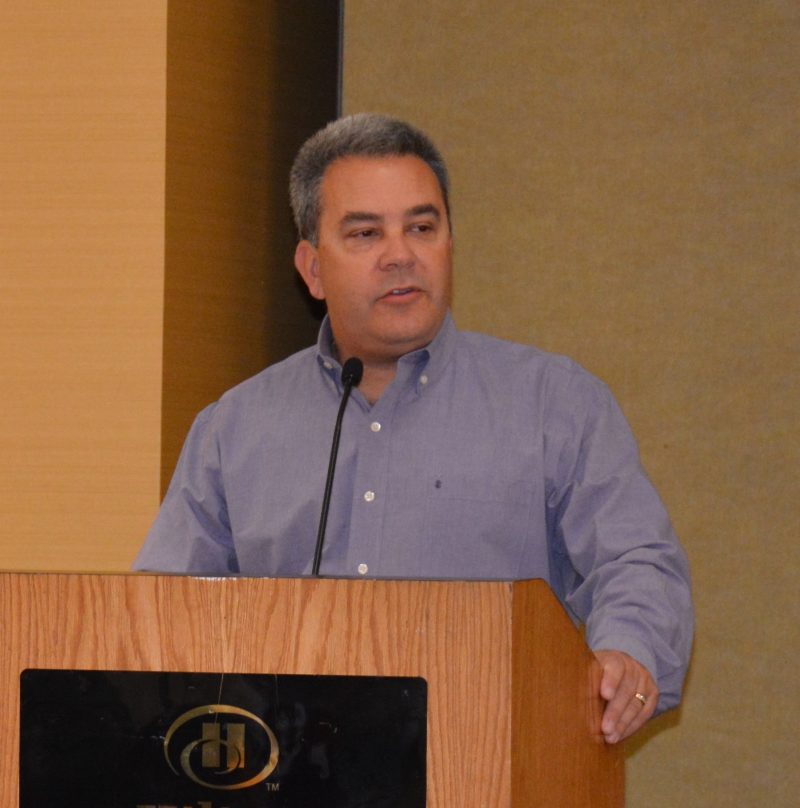 Donald Butz is currently the Fire Chief for the Lakeside Fire District since October 2016. Chief Butz is an active member in the San Diego County Fire Chiefs Association currently serving as the President as well as serving on the boards of other civic and leadership organizations. Prior to joining Lakeside Fire District, Chief Butz served with several large regional fire protection agencies as well as served as the Viejas Band of Kumeyaay Indians’ Fire Chief and Tribal Administrator. Chief Butz holds a Master’s in Leadership with an emphasis in Disaster Management, Bachelors of Art in Management as well as an Associates of Science in Fire Technology. As the President of the Fire Safe Council of San Diego County, which works in partnership with the Resource Conservation District of Greater San Diego County (RCD), Chief Butz felt that he could further support the efforts of both organizations in helping to support forest health, watershed and habitat protection, fire prevention education, and community outreach by joining the Board of the RCD.  He currently is the Board President for the RCD and is the Vice President of the California Association of Resource Conservation Districts.