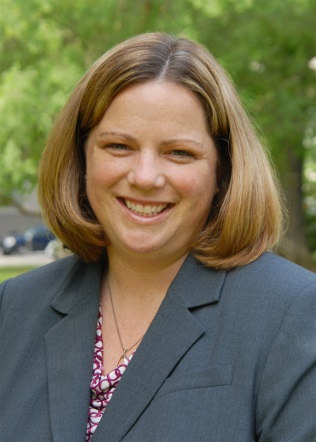 Jenny Lester Moffitt is a 5th generation California farmer and Undersecretary at the California Department of Food and Agriculture, where she was Deputy Secretary from January 2015 – February 2018. Her original appointment by Governor Jerry Brown was confirmed by Governor Gavin Newsom in early 2019. Jenny engages stakeholders on issues that affect ranchers and farmers, including climate change, biodiversity, land use, water policy, and food security.

Prior to joining CDFA, Jenny spent 10 years as Managing Director at Dixon Ridge Farms, her family’s organic walnut farm and processing operation. Growing up on the farm she would later help manage, Jenny learned firsthand the importance of taking care of the land and the people who farm it – and the value of fostering economic growth and well-being. As a farmer and policymaker, Jenny believes that agriculture is critically important to sustaining our environment, rural communities and economy.

While working at the farm, Jenny also served on the Central Valley Regional Water Quality Control Board. She has been a board member for California Certified Organic Farmers and served on the California Organic Products Advisory Committee, the Food Safety Committee of the Walnut Marketing Board and the Farmers Advisory Council for the Organic Trade Association. Previously, Jenny worked for American Farmland Trust.

A proud former 4-H and FFA member, Jenny grew up raising animals and learning about the value of hard work and working together. She is a graduate of Brown University with a degree in Economics, and a graduate of the California Ag Leadership program.