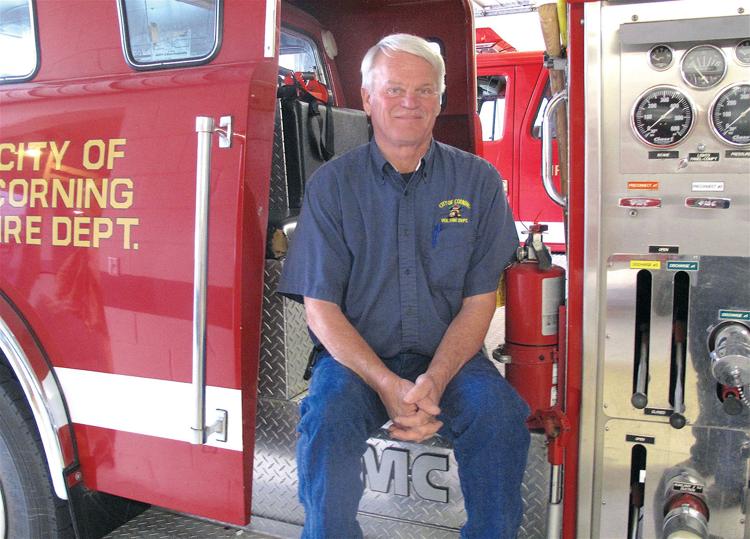 Martin Spannaus started in fire and fuels reduction as a seasonal firefighter, on the then Corning Ranger District of the Mendocino National Forest, in 1976 and worked several seasons with them before going into the forestry profession. In forestry, he was a Timber Faller and Equipment Operator where he worked for 22 years. Afterwards, Martin entered into Agriculture as a mechanic in the Walnut industry; he also was an Ag Equipment Dealer serving Tehama, Butte, Glenn and surrounding counties. In 1997, Martin started a job with the City of Corning as their Heavy Equipment Mechanic for Public Works, Police and Fire Departments, while also volunteering and serving on the Chamber of Commerce, Recreation Commission and Hometown Revitalization. Needless to say Martin is a go-get’ter and always looking for partnership opportunities for communities. In 2002, Martin became a Volunteer Firefighter and then served as Captain and Driver Training Officer until 2008. Due to his success with the community, Martin was promoted to Fire Chief for the City of Corning where he served the community until his retirement in 2017.In addition to the many years of professionalism Martin offered to his community, Martin and his wife Joann also own a farm/ranch west of Corning; there they grow Alfalfa, Grain Hay and have a 30 Cow/Calf Angus operation helping to preserve Agriculture and the natural resources. He also serves on the Tehama County Farm Bureau as a Director, and currently, is Second Vice President. Martin also sits on the Tehama County Oak Woodlands Advisory Committee and the Tehama County Cattlemen’s. For fun Martin and Joann love to hunt, fish and show their four grandchildren how to work on the farm.