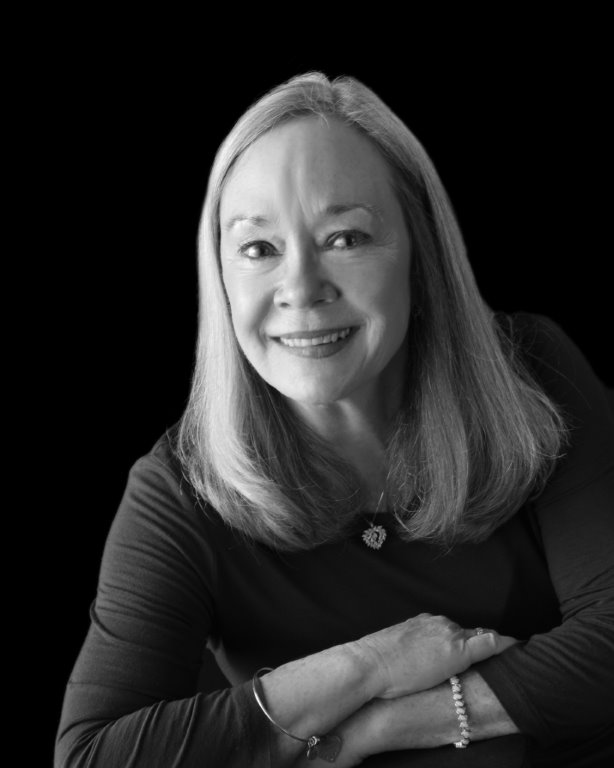 Sheryl Landrum has been working for the RCD of Greater San Diego County since 2009. She began as their accountant and became the Executive Director in January of 2013; when she began as ED in 2013 they managed 4 grants and now they currently manage 22. She is very proud of the work that their District does and their current programs which include: the Fire Safe Council of San Diego County, the Tijuana River Valley Gardens, Watershed education, Pollinator Health, Carbon Farming, and establishing school gardens in their District.